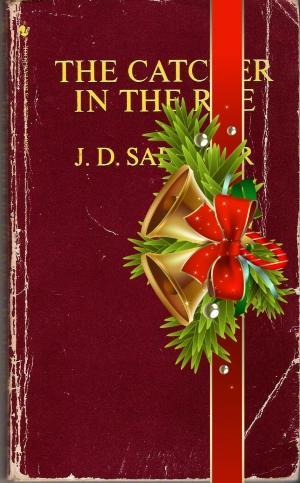 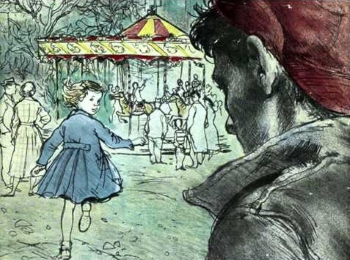 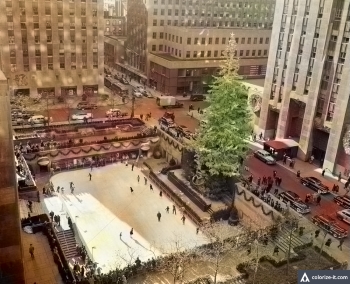 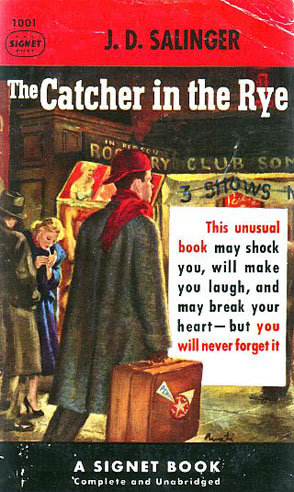 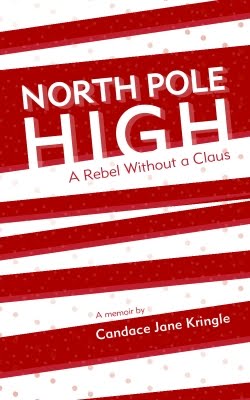 The following is an essay I wrote for my Christmas History class at North Pole High. My teacher, Mr. Ghost of Christmas Past, gave me a shining star to hang on my Christmas tree for it. 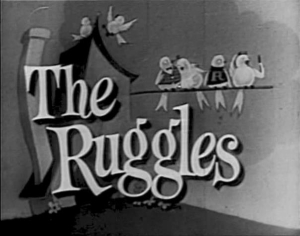 The family-themed show opens with my favorite part: the two youngest children, Donna and Donald, reading their father a letter they’ve written to my father asking for a “real train” for Christmas, and “a couple more boyfriends” for their older sister Sharon. They’ve been good more times than they’ve been bad, they say. 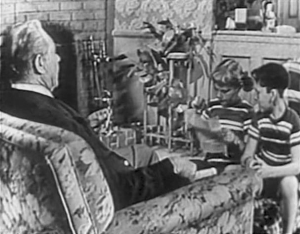 The letter closes with a “P.S.,” which they say stands for “Please, Santa.,” reminding Daddy to give any leftover toys to children who aren’t as lucky as the little Ruggles. (PS: Daddy always makes enough toys for everyone who’s been good.)

When the mother and older siblings, inspired by the kids’ postscript, decide to give to those less fortunate, the father, who complains every year about having to put up a Christmas tree, scolds them for their unwarranted generosity. Even though he’s the star of the show, he’s what my Christmas Lit teacher would call the "Scrooge" of the story. Every Christmas story has one. 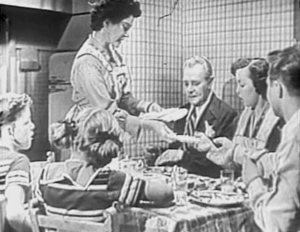 After their Christmas-Eve-morning ritual of reading their Christmas cards out loud over breakfast, the family decides to help Elaine, a less fortunate friend of Sharon’s whose father recently died. But when they tell poor Elaine of their plan to help someone less fortunate, she assumes they came to her for suggestions. Her father must have had a swell life insurance policy, because she doesn’t consider herself less fortunate at all. 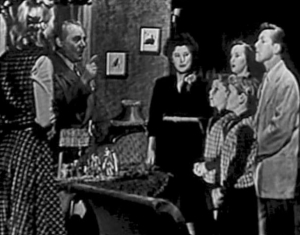 Elaine and the Ruggles then share a splendid Yuletide meal and sing Christmas carols together. It turns out Elaine may be even less unfortunate one day. She has a beautiful voice and Mr. Ruggles offers to help her get a record contract. The show ends with Elaine singing “Silent Night.”

Is It A Christmas Movie? "While Yule Were Sleeping"

The following is an essay I wrote for my Christmas Lit class at North Pole High in the North Pole. My teacher, Mrs. Polar Bear, gave me an A+.

From 1995, While You Were Sleeping stars Sandra Bullock as Lucy, a lonely woman who falls in love with a man in a coma. This charming romantic comedy is set in Chicago, a great place to spend Christmas because they have lots of snow and they make their cocoa with Frango mints! 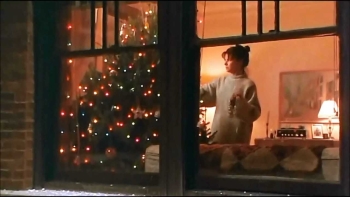 Before Lucy meets Coma Boy, she's struggling to get the Christmas tree she just bought into her apartment. It's so big, she has to hoist it up through her window on a rope. But it's so heavy, she drops it and it breaks the window of the apartment below her. Won't Coma Boy be lucky to get a girl who puts that much effort into Christmas! 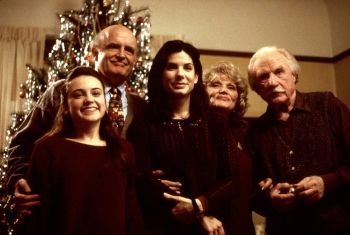 Lucy's other problem is that besides her hunk being in a coma, she's never actually met him. But while he's asleep, she does meet his family. And since it's Christmastime, she gets to experience the warmth and joy of spending the holidays with a loving family, something she's missed since her parents died. 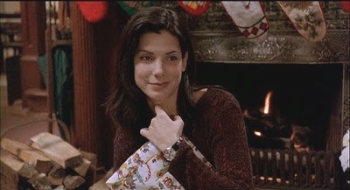 So now, instead of just having a crush on a hot dude in a coma, she's in love with the idea of becoming a part of his family. All because of Christmas. I don't want to spoil anything for you, but I think the message is that Christmas makes everything bright and wonderful. And for that, I hang five shining stars upon While You Were Sleeping! 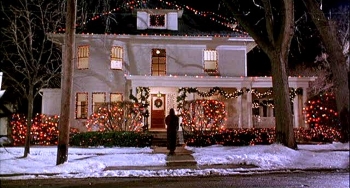 Click here to watch While You Were Sleeping online.

Click here to buy While You Were Sleeping on DVD.

Click here to buy While You Were Sleeping on Blu-ray. 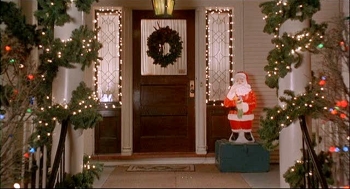