At numbers one through ten, the Top Ten things the North Pole misses about the David Letterman show are the annual performances of Christmas (Baby Please Come Home) by Darlene Love. 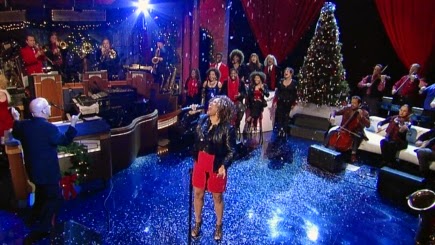 The first single and only original song from Phil Spector's 1963 Christmas album, A Christmas Gift for You from Philles Records, initially failed to catch on, having been released on the same day as the John F. Kennedy assassination, kicking off one of the bleakest Christmas seasons in American history. 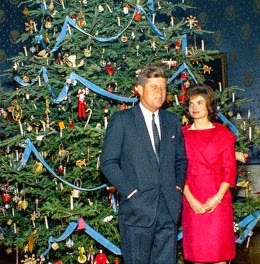 Eventually, the song would be recognized as a classic thanks to Paul Shaffer bringing Ms. Love back every year since 1986 to revive the ditty on national television. Ranked the #1 Greatest Rock and Roll Christmas Song in 2010 by Rolling Stone, Christmas (Baby Please Come Home) has been covered by U2, Mariah Carey, and, on the 2013 CMA Country Christmas special, by Lucy Hale from Pretty Little Liars.