Ho, ho, ho! Wanna hear about something almost more exciting than Christmas? The Academy for New Musical Theatre has selected my memoir, North Pole High: A Rebel Without a Claus, for development as a MUSICAL! A talented team of writers has been hand-picked by me to bring the festive joy to the stage. Danny Hercules will write the book for the play, with music by Raphael Nemes and lyrics by Kristen Rea. A private reading of the first draft is being planned for November 2016 in Los Angeles.

Can't wait that long to hear some fun new Christmas songs? You don't have to. North Pole High has been invited to preview our opening number, "Yuletide Pride," at Got Musical 2016, an exciting showcase of songs from a wide range of musical works-in-progress. 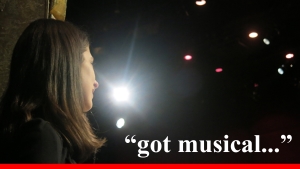 This will be the very first public performance of any portion of North Pole High: The Musical ever! So hurry over to New Musicals Inc. to reserve tickets for the April 26 World Premiere in Anaheim, California, or the special May 15 Encore Performance in Burbank, California. Tickets for these shows will sell out fast! 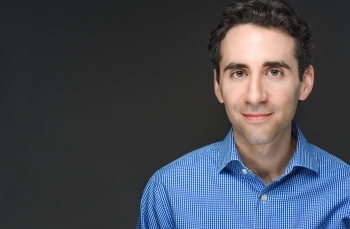 Composer RAPHAEL NEMES plays trumpet and piano and is a Harvard-trained Russian bell ringer. He has previously collaborated with Hercules at ANMT on the fifteen-minute time-travel musical Have a Nice Trip. 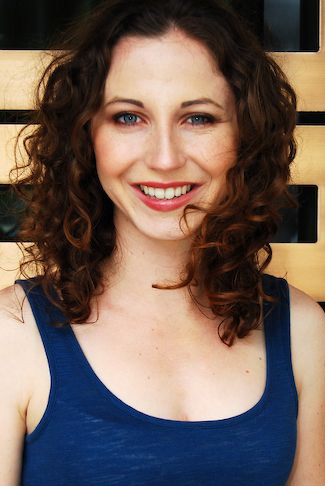 Lyricist KRISTEN REA is an accomplished performer specializing in creating productions that bridge live music, theater, and dance. With extensive training on the French horn, she has performed with world-renowned artists such as Grammy winner Gordon Goodwin, Disney Legend Randy Newman, and as a soloist in the Tony-winning production of Blast!, as well as staged productions at the Disneyland Resort and Busch Gardens. An enthusiastic educator, Kristen also serves as a clinician and creative development contributor for Disney Performing Arts, and helped create CITYstage, a non-profit organization dedicated to inspiring inner-city youth to realize their full potential through the performing arts. 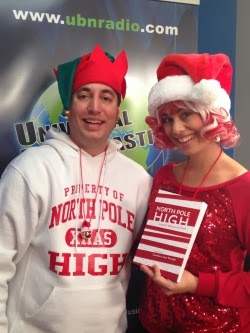 Bookwriter DANNY HERCULES is a professional screenwriter and music journalist who made his stage musical writing debut at ANMT with the book for the well-received time-travel comedy Have a Nice Trip, with music by Nemes, his NPH collaborator. Hercules also helps Santa’s little helpers in publishing North Pole High: A Rebel Without a Claus outside the Arctic Circle.